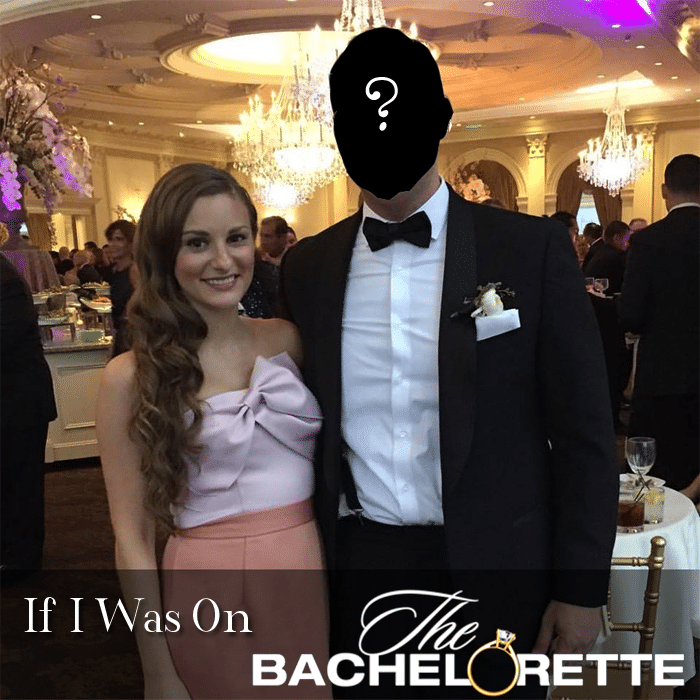 I consider myself lucky because I started dating my husband before dating apps really became popular. Sure, there were sites like Match.com and OKCupid available, but no one I knew used them (I was a bit too young for the average online dating site crowd at the ripe age of 22). Tinder and Bumble were just thoughts in their founder’s heads.

I also started dating James before I could ever realistically be cast on The Bachelor (or its spin-off, The Bachelorette). I’m the type of girl who prefers to find potential suitors the old-fashioned way — at a bar, through a friend-of-a-friend, or in a class of some sort.

But that doesn’t mean I don’t enjoy watching the train-wreck that is The Bachelor. I used to poo-poo the show and the entire idea, but after watching a few seasons I started hate-watching. It doesn’t hurt that my friends/coworkers and I would take bets and participate in Fantasy Bachelor Leagues. (I totally won Nick’s season, by the way).

While watching the show, I constantly find myself thinking about what life would be like if I was on the show. Who would I give the first impression rose to? What would be opening line/shtick be coming out the limo? The truth is, I’d never go on the show. There’s too much about me already on the internet, I can’t deal with public rejection, and I would never get engaged to someone I’ve known for a total of 6 weeks. But it’s still fun to  me to think about “what if.” 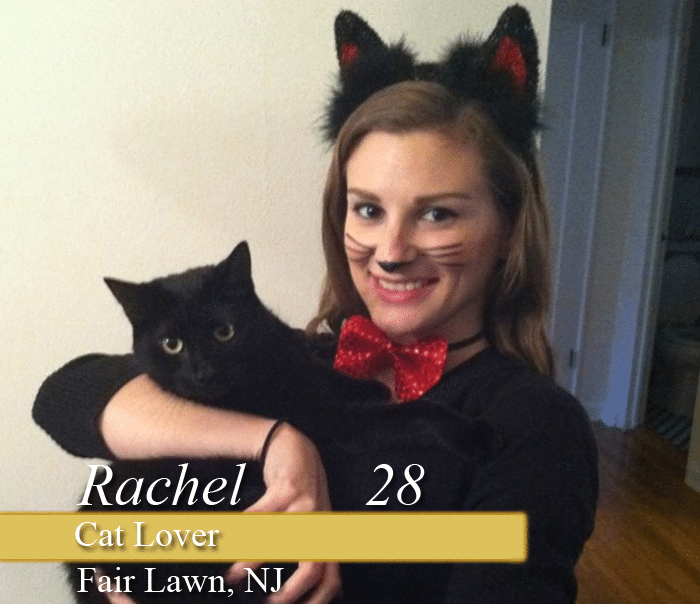 If I was on The Bachelorette…

My date ideas would probably get turned down by the producers.

On the show, they let the Bachelor/ette choose group and single dates based on their interests. The former cross-country runner has his suitors compete in a race, the celebrity chef has her suitors make a meal with limited ingredients, the “adventure junkie” has his suitors jump out of a plane — you get my point.

But if it was up to me and my interests, my dates would be so lame. Here are a few I’d really enjoy:

I would give the suitors so much shit.

I have the bad habit of being a realist. Some might call me a pessimist, but I prefer the term ‘realist’. I see things as they are – I don’t sugarcoat them, but I also am not a Debbie Downer. If a guy fed me a corny line, I’d likely roll my eyes. A lot. On camera. If he told me something sweet, my retort would be, “How many other women have you said that to?” I’m not too good at taking a compliment as a genuine compliment (but I’m working on it). The poor guys would likely be so turned off by my eye rolls and jokes that they would back away. Oops.

I would send people home right out of the limo, “Next” style.

Remember the terrible/amazing “reality TV” show “Next” on MTV? The entire premise of the dating game show was that a suitor met potential candidates as they came off the Next bus. As soon as you weren’t feeling the date, you could say “Next” and the date was over.

So if a guy came out of the limo dressed up in a stupid costume, I’d Next him. If he immediately looked at my boobs instead of my face, I’d Next him. (Just kidding – I might be so flattered I’d keep him around for another week.) If he came out and asked me to close my eyes and then proceed to tickle me, I’d Next him and then kick him in the balls.

If I was on The Bachelor…

I would be way too lazy to interrupt other’s 1-on-1 time for my own.

I’m not a competitive person. I never really got into sports because I just didn’t care if we won or not. When playing board games, I typically zone out and just play along to keep the group happy. That’s not to say I’m not driven or passionate — those are two of my best qualities if I’m going to #humblebrag — those are very different characteristics than being competitive. So when it came time to interrupt someone else’s date or 1-on-1 time with The Bachelor, I would likely just be in the living room eavesdropping on the other contestants or snacking on the meat platter.

Do you know how long those stupid rose ceremonies are? The final edit makes them seem like they take 20 minutes, but sources say they last well into the early morning (we’re talking 6 am morning). In addition to all the stupid, physical dates they’d make me go on and the energy-zapping activity of having to look good 24/7, I’d be dying for sleep. So I didn’t blame Corinne when she was seen taking lots of naps during Nick’s season. That would be me. The Bachelor might even forget I’m there. 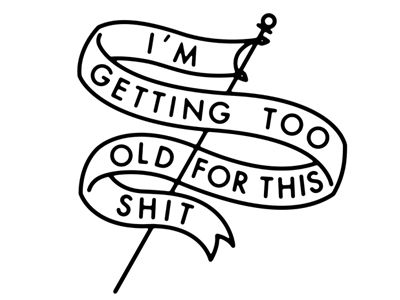 I know you’re all rolling your eyes as my 25-year-old self just referred to myself as “old” in the title of this post, but hear me out. At 25 my body and mind feel and act completely different than when I was in college- or even the first few years out of college. Friends… 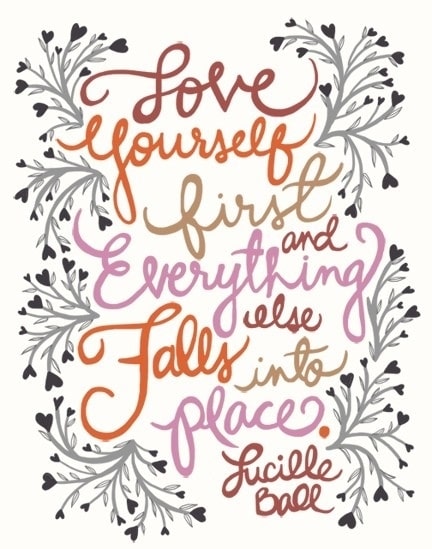 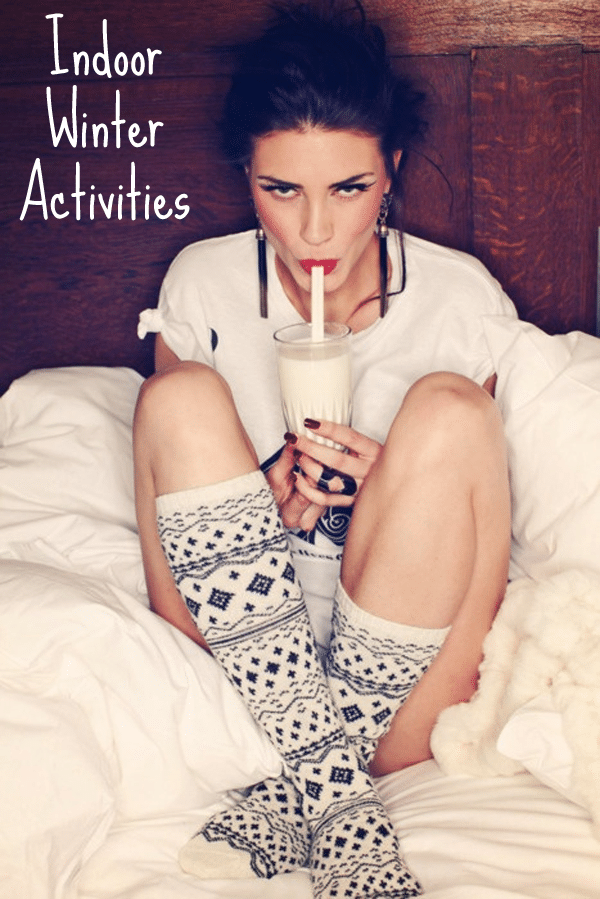 A lot of great things happen in winter. For example, Christmas and my birthday. But your options of weekend fun become limited in winter because of this little thing called snow, and his friends freezing temperatures and black ice. While sometimes it’s fun to do outdoor activities in the winter, like building a snowman or… 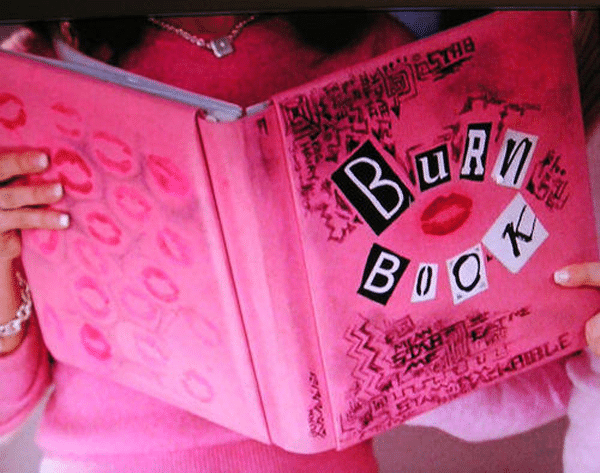 The internet can be a wonderful place. After all, it’s what makes this little blog possible. It’s where I go to communicate with old friends, research just about anything and is what makes my day job possible (seriously, without Google and other search engines, my job would not be real). But there’s also a dark… 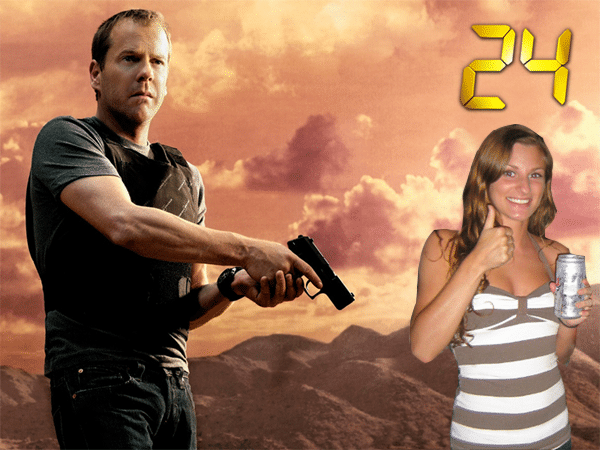 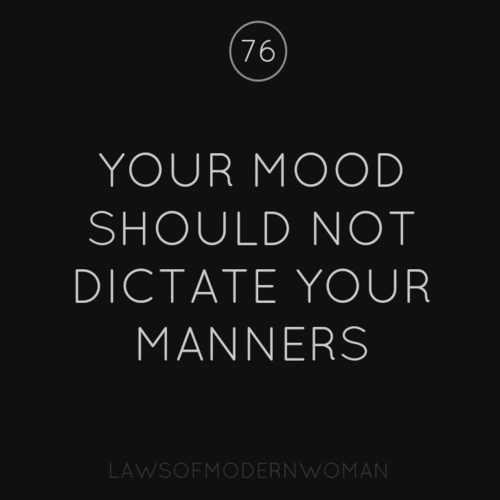 Recently, I stumbled across the image above on Tumblr and it struck a chord with me. “Don’t let your mood dictate your manners”. Pretty poignant, right? Although I’m definitely guilty of letting my mood dictate my manners at at least one point in my life (and aren’t we all?), I think that over time I’ve…