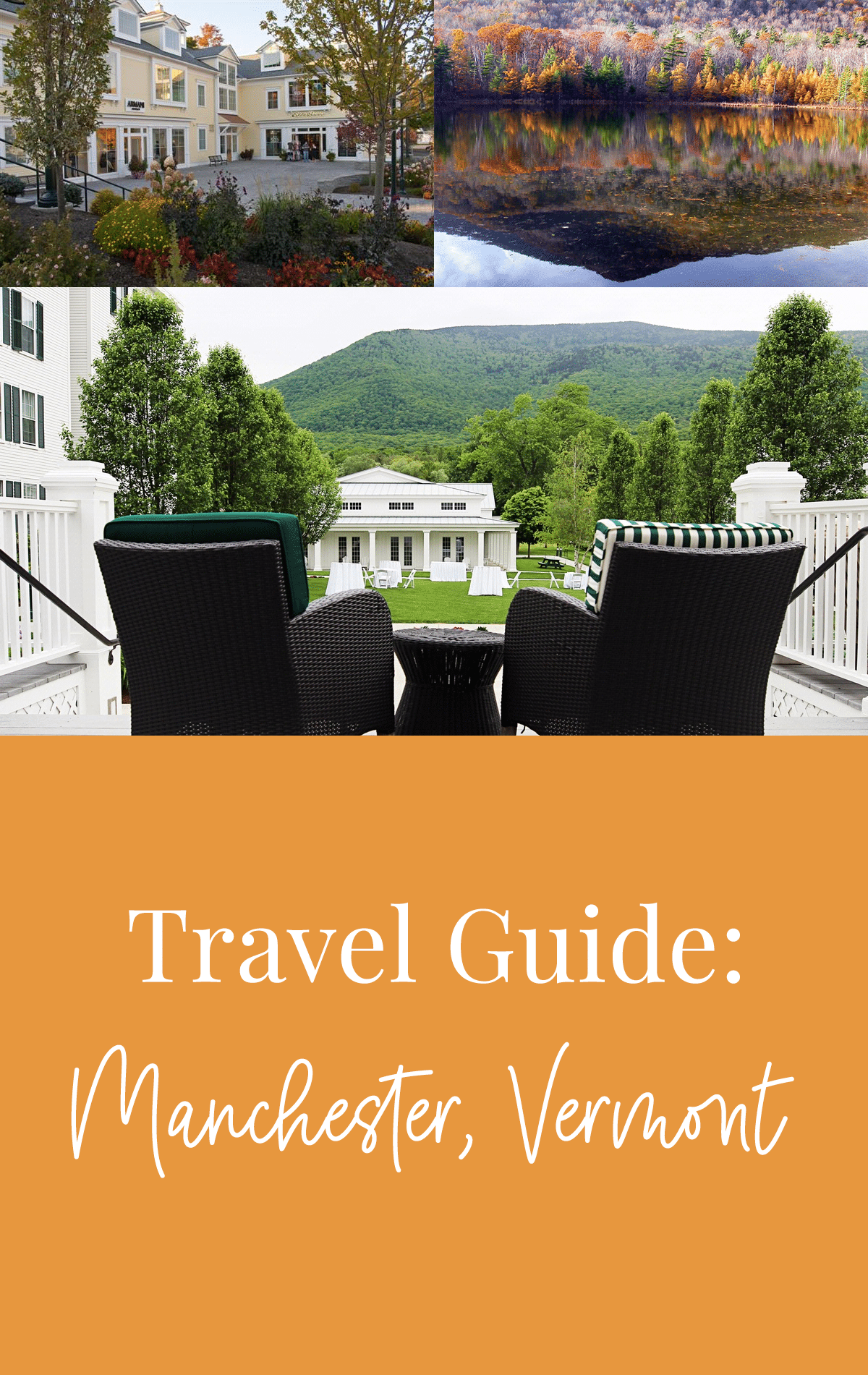 Growing up, there weren’t many places close by to shop. In fact, the closet mall and the closet outlet stores were both around 45 minutes away. So it wasn’t odd to make a weekend trip out of shopping and exploring what else the area had to offer to make the traveling worth it. One of these towns that had shopping and activities is Manchester, Vermont.

Manchester is especially beautiful and fun during the fall due to the foliage and yearly events. Here are a few spots, activates, and places I’ve visited and/or recommend.

Manchester’s largest tourist attraction (arguably) is the outlet shopping. Growing up, my friends and I would go to get good deals (although at the time I couldn’t afford a Kate Spade bag, so it was more “window shopping”).

This bookstore is one of the few independent bookstores still operating. It’s also fairly large, with 10,000 square feet of display space.

Things to Do in Manchester, Vermont

Drive through The Shires Byway, which runs through Vermont’s Route 7 and Historic Route 7A in Bennington County Vermont and  stretches from the VT state line in Pownal to Manchester. During the fall, this scenic route is great for leaf peeping and photo taking.

The SVAC has permanent exhibits year-round and then special exhibits for each season, which you can view on their website. They also tend to spotlight local artists (Vermont-based or New England-based).

Go Hiking at the Equinox Preserve

The Equinox Preserve consists of over 914 acres on the slopes of Mt Equinox in Manchester, VT with some beautiful views. There are some helpful maps offered online or at the Equinox Resort (which owns the preserve).

Fun fact: Abe Lincoln and I share a birthday. Hildene is the family home of Abe’s only son, Robert. The 412 acre estate is home to a mansion, formal garden and observatory, historic carriage barn; 1903 Pullman car, a solar powered goat dairy and cheese-making facility, and more.

Where to Eat in Manchester, Vermont

We heard so many good things about Zoey’s that we had to check it out. When we arrived on a Saturday around 1 pm, the line was already out the door. We probably waited about 30 minutes to order our sandwiches, which is kind of ridiculous. There was only one woman making the sandwiches and one woman manning the cash register, which I found to be odd since it’s a Saturday afternoon in a tourist town, AKA the busiest time of the day for a deli & bakery.

The wait, although annoying, was worth it. The sandwiches were made on fresh-baked bread, the serving of meat was adequate, and the sandwiches came with their homemade potato chips. Seating is super limited – there are small tables to fit about 25 people. I assume this is because they do a lot of takeout/pick-up orders.

The menu itself was rather large, with plenty of options of traditional sandwiches or custom subs, salads, and homemade soups. I got a classic turkey club sandwich and it did not disappoint.

The outside of this 18th Century New England Tavern is worth the photo op. They’re known for their “Yankee Favorites” which includes items like pot roast, New England scrod, and roast turkey dinner.

Depot Street Burgers is a popular spot for shoppers at the Manchester Outlets. They were even dubbed the “Best Burgers in Vermont”.

Where to Stay in Manchester, Vermont

Since I grew up so close to Manchester, I’ve never personally stayed at a hotel or bed and breakfast. However, I have many friends and acquaintances who have, so I’ll include their favorite spots.

The Equinox features gorgeous views of the mountains and gardens. They have dining options right in the resort, as well as a nice spa and golf course. The resort is also pet-friendly, so you can bring your dog.

If you’re looking for a country-style, smaller-feel place to stay, try out the Barnstead Inn. In addition to lodging (all the rooms are individual decorated, so it’s the opposite of the feeling you get at a hotel), they also have an in-house tavern with live music. 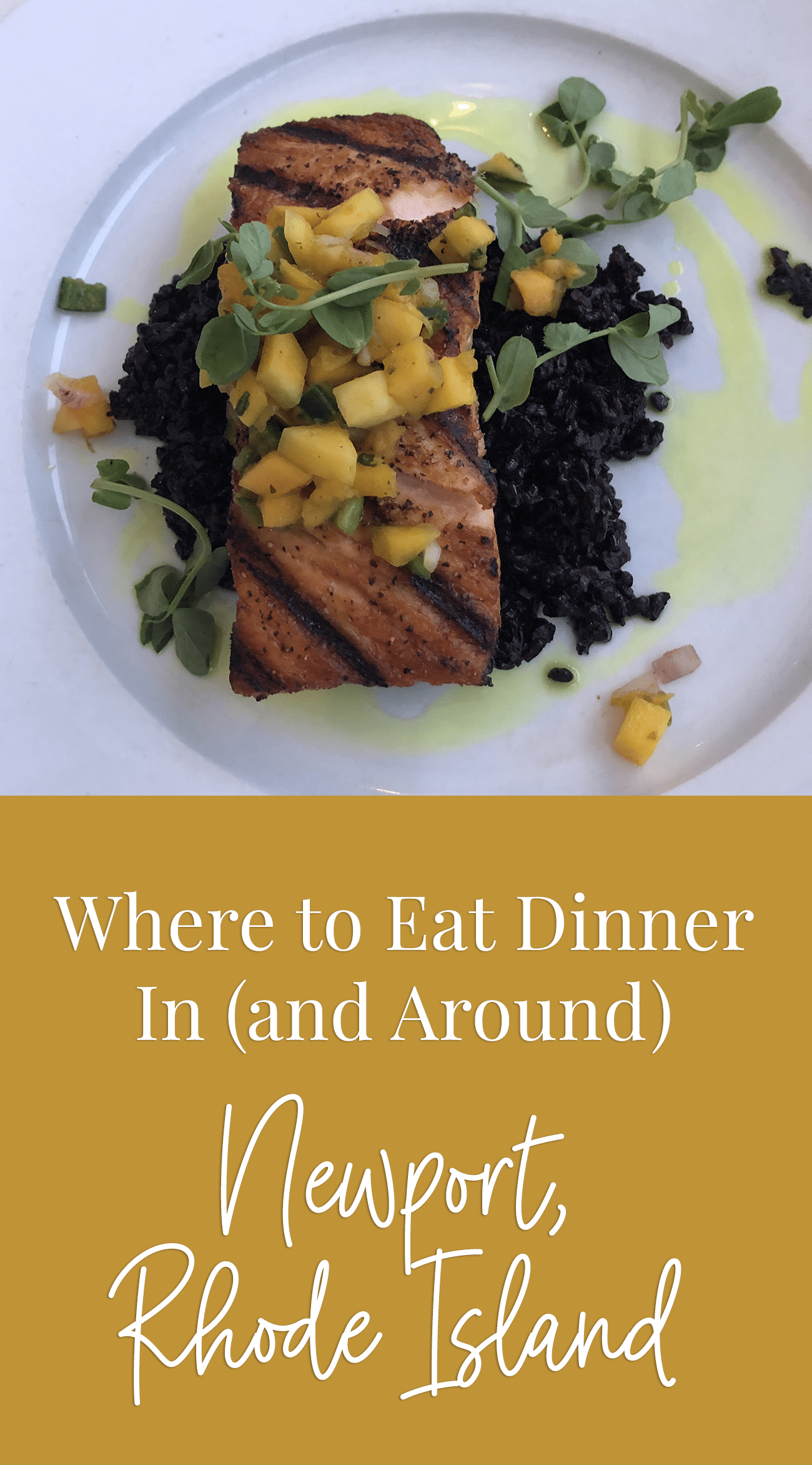 Newport, Rhode Island is known for their seafood and variety of restaurants, so choosing a few places to have dinner during a recent vacation wasn’t an easy task. We read reviews online and took recommendations from friends and locals and came up with a list. Below are some places to eat dinner in (and around)… 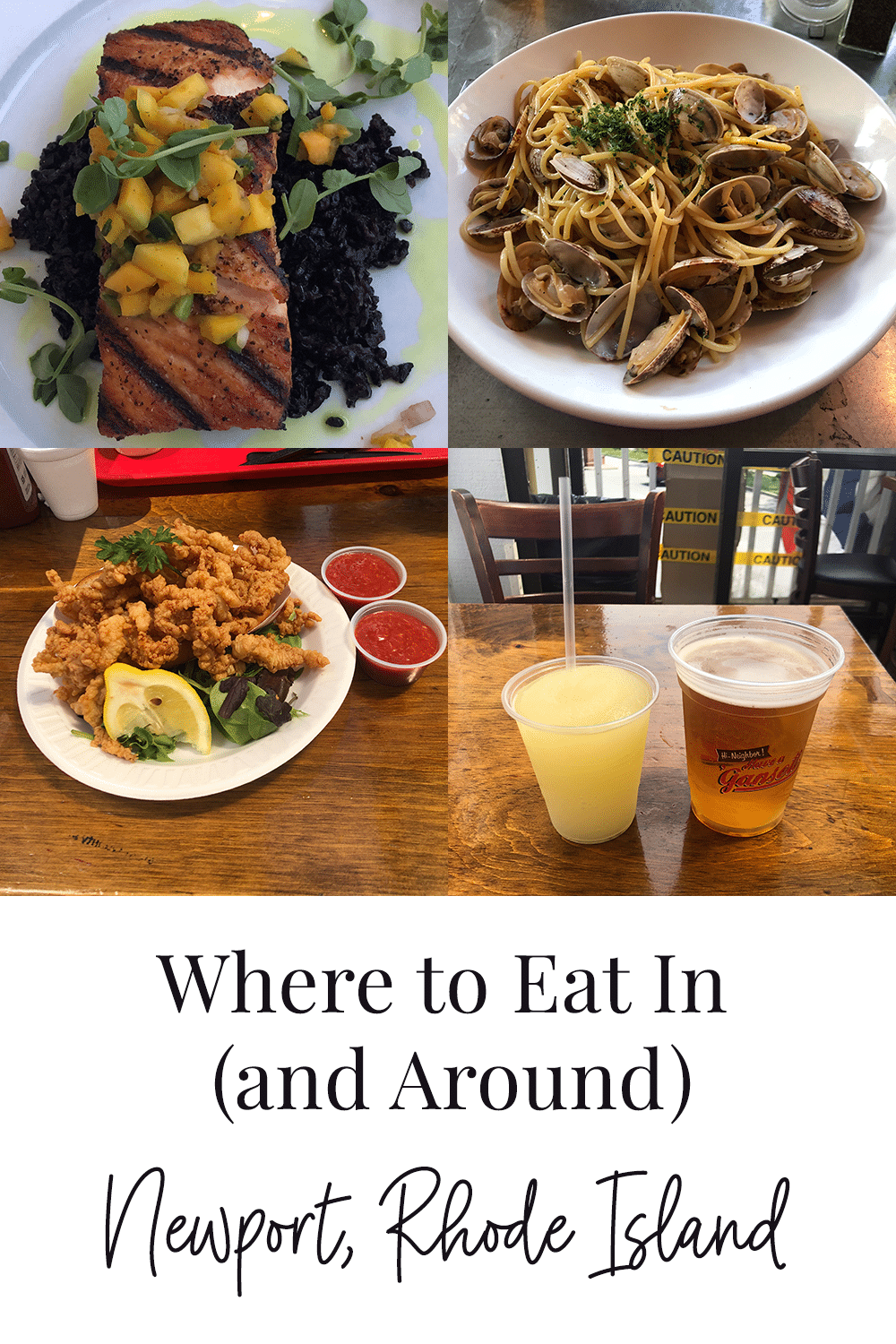 Whenever we go on vacation in a tourist-y area, I’m always weary about how the food will be. While I’m pretty low-maintenance (I like eating burgers and chicken fingers — I don’t need anything bougie to be satisfied), lots of people are anti-restaurants in tourist-y areas. Newport, Rhode island is not one of those towns…. 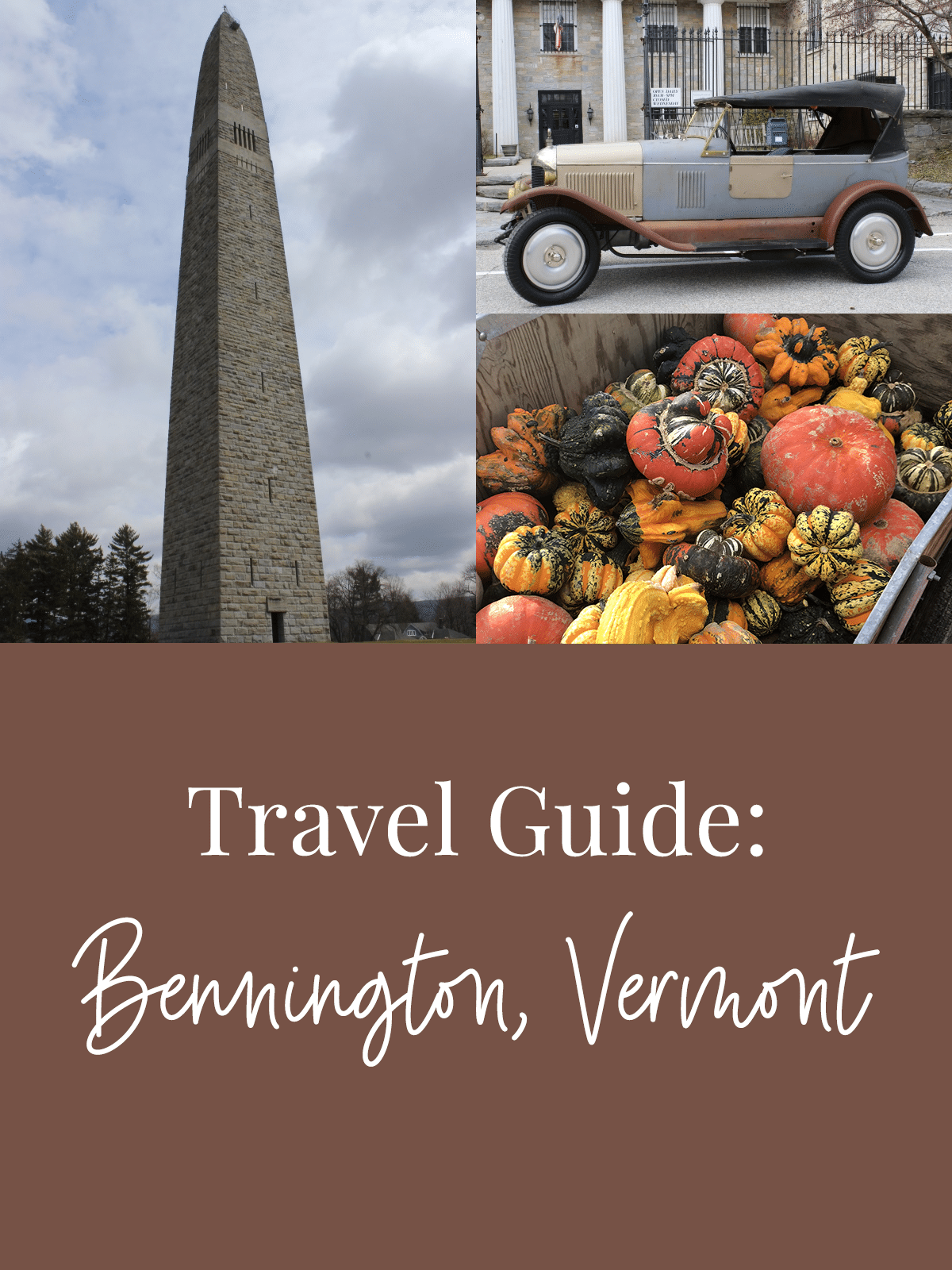 While I grew up in upstate New York, I probably spent 25% of my awake hours one state over in Bennington, Vermont. To be fair, I lived right near the VT/NY border, so heading on over to Vermont was only a 15 or 20-minute drive. Bennington is where I worked (I worked in a deli… 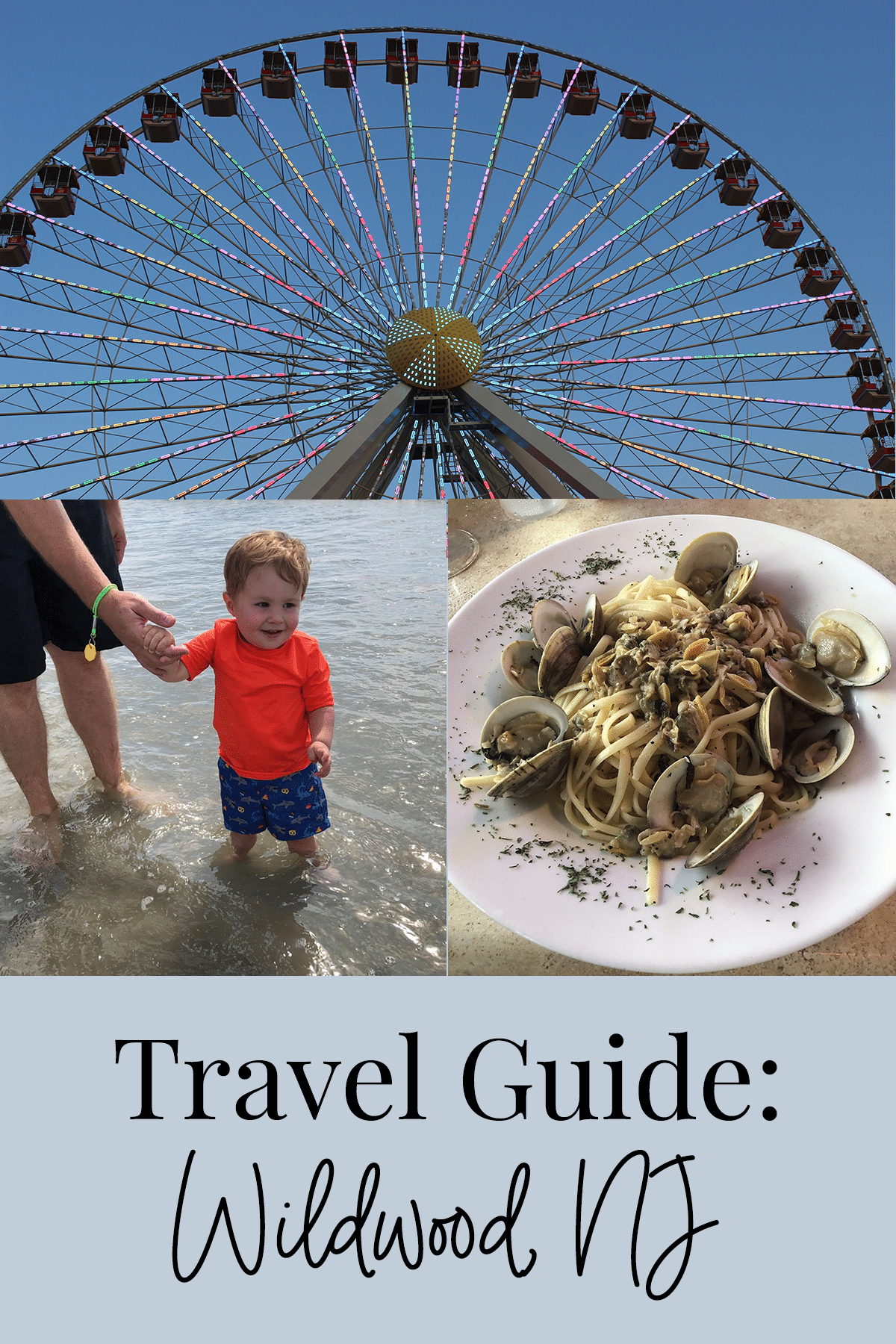 If you plan on visiting the Jersey Shore, you’ve likely stumbled upon Wildwood during your search. Wildwood is one of the nicer parts of the Jersey Shore (in my opinion), and offers a lot of attractions and places to eat. It’s also very kid-friendly, making it perfect for family vacations. Where to Stay in Wildwood,… 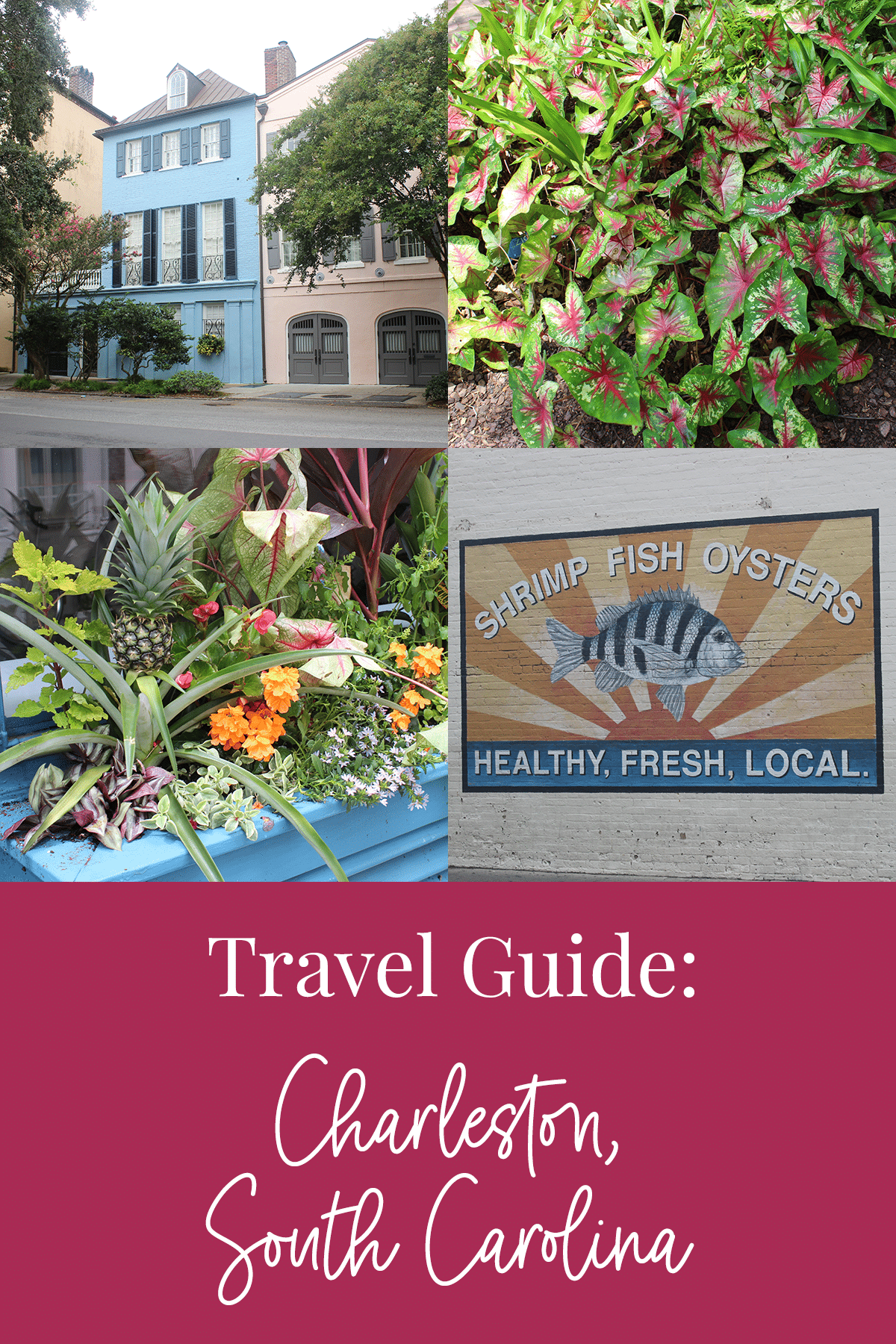 Charleston, South Carolina is one of my favorite places I’ve visited. The weather is beautiful, the food is delicious, and there’s just so much to do. Whether you enjoy shopping, sight-seeing, or just drinking and eating until you can’t anymore, there’s something Charleston can offer for you. Here’s a list of things to do in… 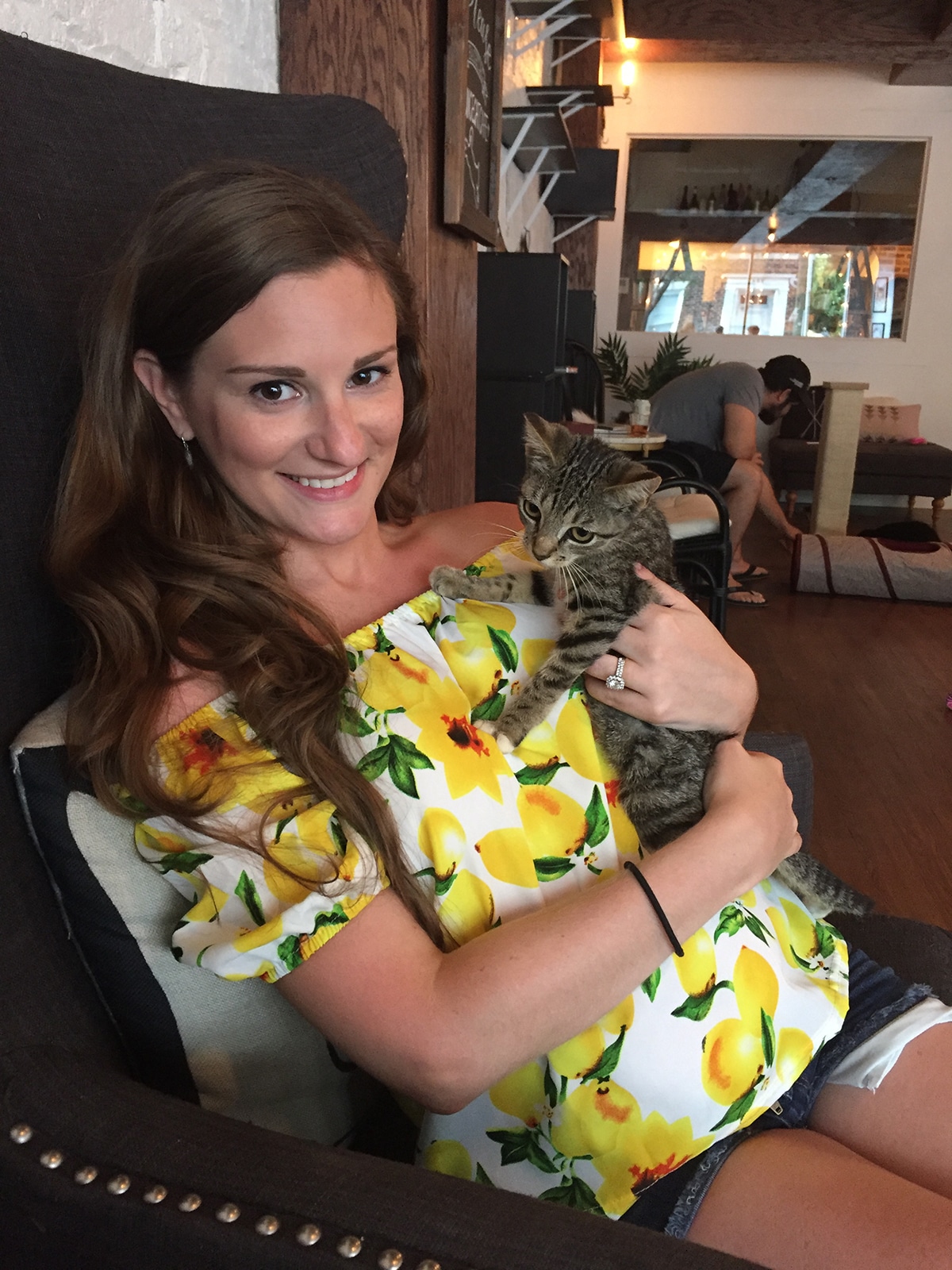 During our vacation to Charleston a few years back, we planned out an itinerary of things to do. Most of these focused on places to eat (it’s Charleston, after all), and historic landmarks to visit. Then randomly, as I was missing our 2 cats at home, I Googled “cat cafe” and saw that there was…